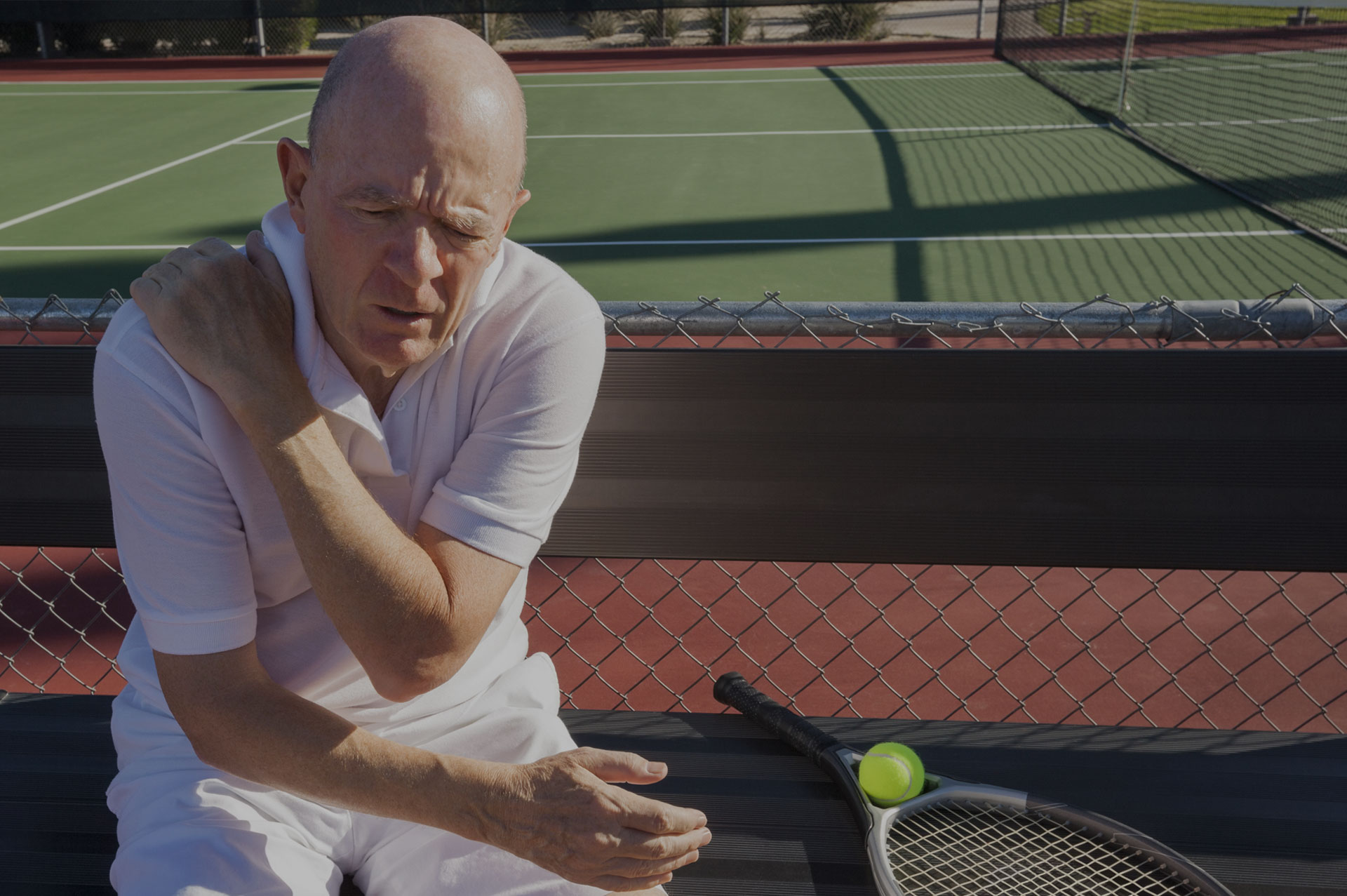 To receive additional information and to be considered for a study at no cost to you, complete and submit the form below and someone from our patient experience team will contact you.

Fibromyalgia occurs in about 2 percent of the population in the United States.

FutureSearch Trials conducts research studies of investigational medications for the treatment of fibromyalgia. If you qualify, you’ll receive all research related care and study medication at no cost. Those who qualify for fibro studies must usually be at least 18 years of age and able to provide written, informed consent.

If you or someone you know suffers from fibromyalgia, complete the form on this page to learn about current or upcoming studies in our Austin or Dallas locations.

You hurt all over, and you frequently feel exhausted. Even after numerous tests, your doctor can’t find anything specifically wrong with you. If this sounds familiar, you may have fibromyalgia.

Fibromyalgia is a chronic condition characterized by widespread pain in your muscles, ligaments and tendons, as well as fatigue and multiple tender points — places on your body where slight pressure causes pain.

Fibromyalgia occurs in about 2 percent of the population in the United States. Women are much more likely to develop the disorder than are men, and the risk of fibromyalgia increases with age. Fibromyalgia symptoms often begin after a physical or emotional trauma, but in many cases there appears to be no triggering event.