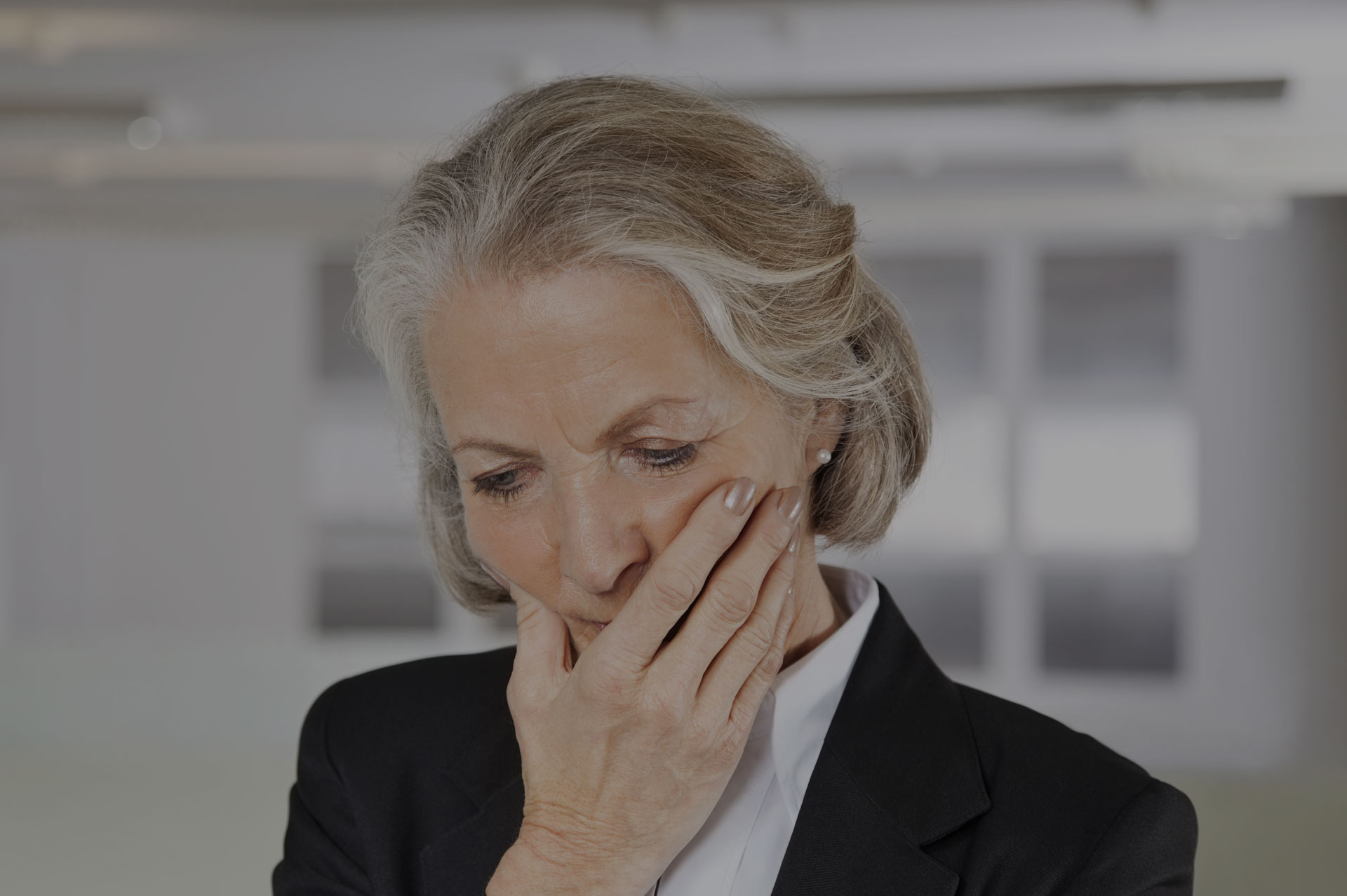 To receive additional information and to be considered for a study at no cost to you, complete and submit the form below and someone from our patient experience team will contact you.

Roughly one third to one half of adults with OCD report a childhood onset of the disorder.

What is Obsessive Compulsive Disorder?

Obsessive-compulsive disorder (OCD) is an anxiety disorder characterized by intrusive thoughts that produce uneasiness, apprehension, fear, or worry; by repetitive behaviors aimed at reducing the associated anxiety; or by a combination of such obsessions and compulsions. Symptoms of the disorder include excessive washing or cleaning; repeated checking; extreme hoarding; preoccupation with sexual, violent or religious thoughts; relationship-related obsessions; aversion to particular numbers; and nervous rituals, such as opening and closing a door a certain number of times before entering or leaving a room. These symptoms can be alienating and time-consuming, and often cause severe emotional and financial distress. The acts of those who have OCD may appear paranoid and potentially psychotic. However, OCD sufferers generally recognize their obsessions and compulsions as irrational, and may become further distressed by this realization.

Obsessive–compulsive disorder affects children and adolescents, as well as adults. Roughly one third to one half of adults with OCD report a childhood onset of the disorder, suggesting the continuum of anxiety disorders across the life span.

FutureSearch Trials conducts research studies of investigational medications for the treatment of obsessive compulsive disorder, or OCD. Participants who qualify receive research related care and study medication at no cost. Typically those who qualify for our OCD research studies must be at least 18 years of age and able to provide written, informed consent.

If you are struggling with obsessive compulsive disorder, OCD, please complete the form on this page today to learn more about our research studies in Dallas, TX.