Obsessive-compulsive disorder, or OCD, causes people to have uncontrollable obsessions that they try to control with compulsions. This mental illness disrupts a person’s life and causes severe anxiety. If you believe you suffer from OCD, you should consult with your doctor for treatment options. Here are the top five symptoms you might experience if you have OCD.

These fears and worries can often lead someone with OCD to have a general and constant feeling of uncertainty and anxiety. These fears can also contribute to obsessive thoughts. 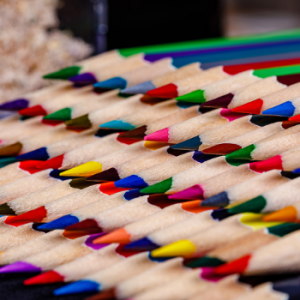 It is common for people suffering from OCD to have obsessive thoughts. These thoughts or imaginations are generally classified as unacceptable according to society’s standards. Here are a few examples of obsessive thoughts someone with OCD might experience:

To avoid obsessive fears and thoughts, people who suffer from OCD will try to compress or manage their feelings through compulsive behaviors. The most common compulsive behaviors include arranging and ordering, constant checking, handwashing, continuous or repetitive counting, and repeating phrases or prayers.

Compulsive behaviors are more than just being clean, organized, or placing items in a specific place. A person with OCD experiencing arranging and ordering compulsive behaviors will keep things in a very specific order at all times. If anything gets out of place, they will fix the order of the times by arranging them correctly. Oftentimes, a person with OCD will not move on to another task until the items in question are perfectly arranged in a specific order. 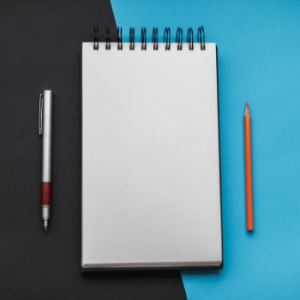 Another compulsive behavior that someone with OCD might suffer from is checking and handwashing. Checking refers to reassuring themselves that something is a particular way. For example, they may look to see that a light switch is on or off multiple times before moving on to their next task, or they might check that appliances like coffee pots or ovens are off three times before they go to bed. In order to get rid of germs, they might wash their hands an extraordinary amount of times. People with OCD often wash their hands so much that they’re raw.

Compulsive behaviors might present themselves in someone suffering from OCD through constant counting or continuously repeating phrases. For example, someone with OCD might count their steps in groups of five. They might also repeat the same phrase or prayer over and over while completing a specific task.

What Should You Do If You Believe You Suffer From OCD?